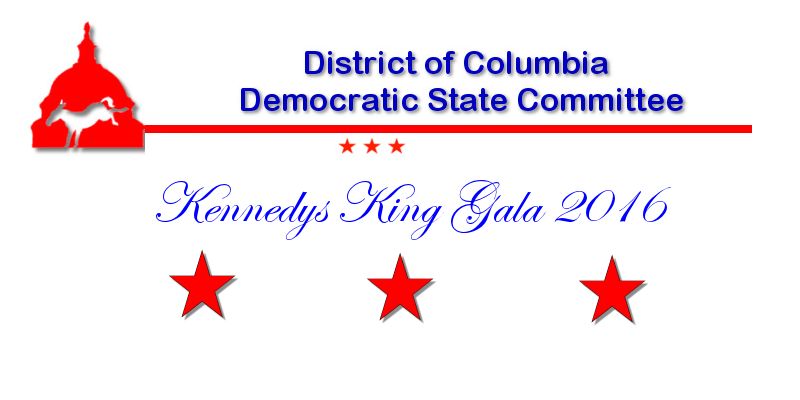 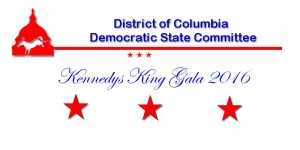 A number of local and national leaders were honored on April 28th, at the 2016 DC Democratic State Committee’s Kennedys-King Gala.  The sold out event was held at the new University of the District of Columbia (UDC) Student Center.  In attendance were Ronald Mason Jr., President of UDC, US Senator Tom Carper, DC Delegate Eleanor Holmes Norton, DC Mayor Muriel Bowser, and a number of other elected officials and community leaders, many of them receiving awards that evening.  The Gala is one of a series of events the DC Democratic State Committee has planned during the 2016 election cycle.  The DC Democratic Primary will take place on June 14th, and is the last Democratic Primary in the democratic primary election cycle.  Party Chair Anita Bonds served as the mistress of ceremony. 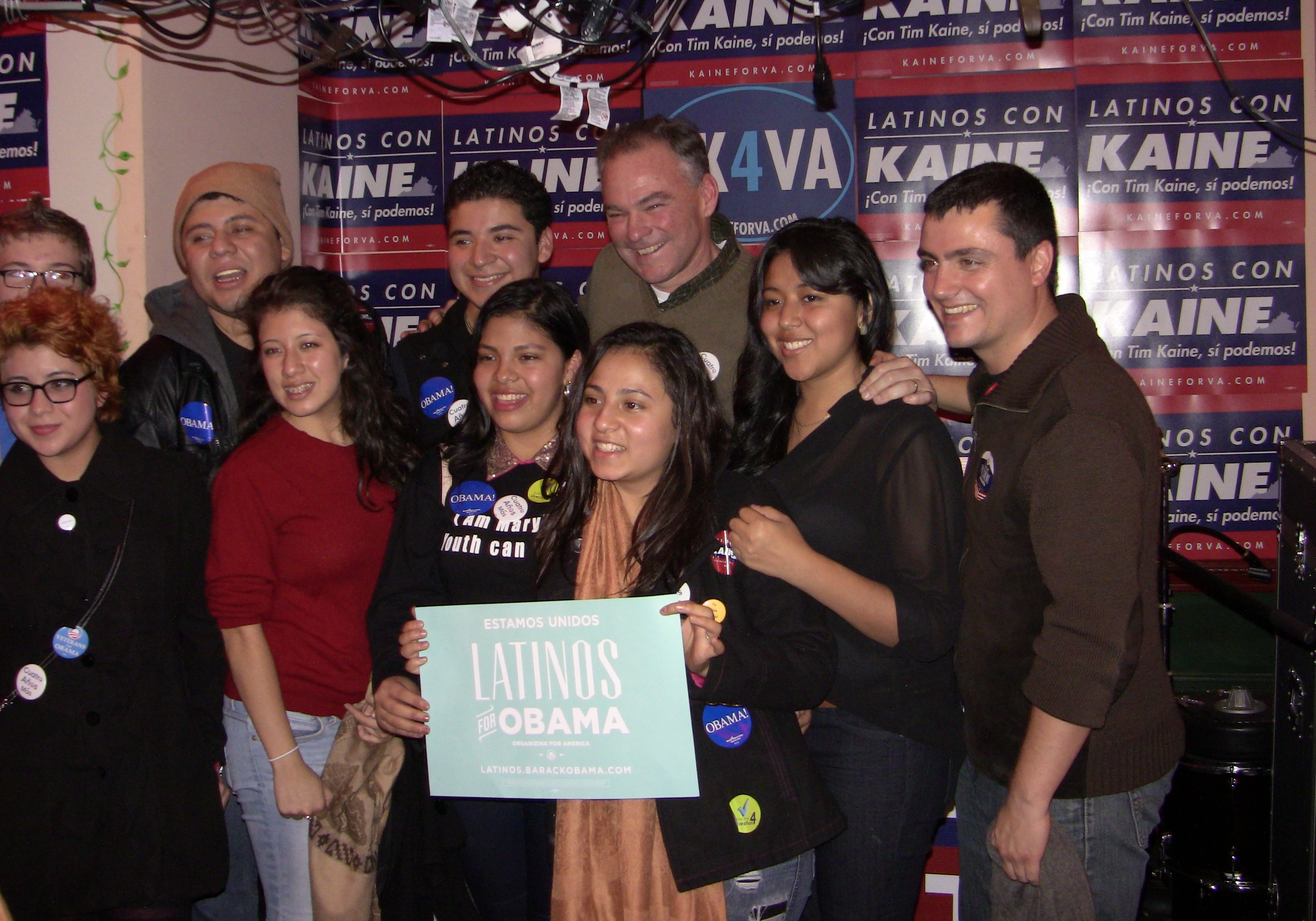