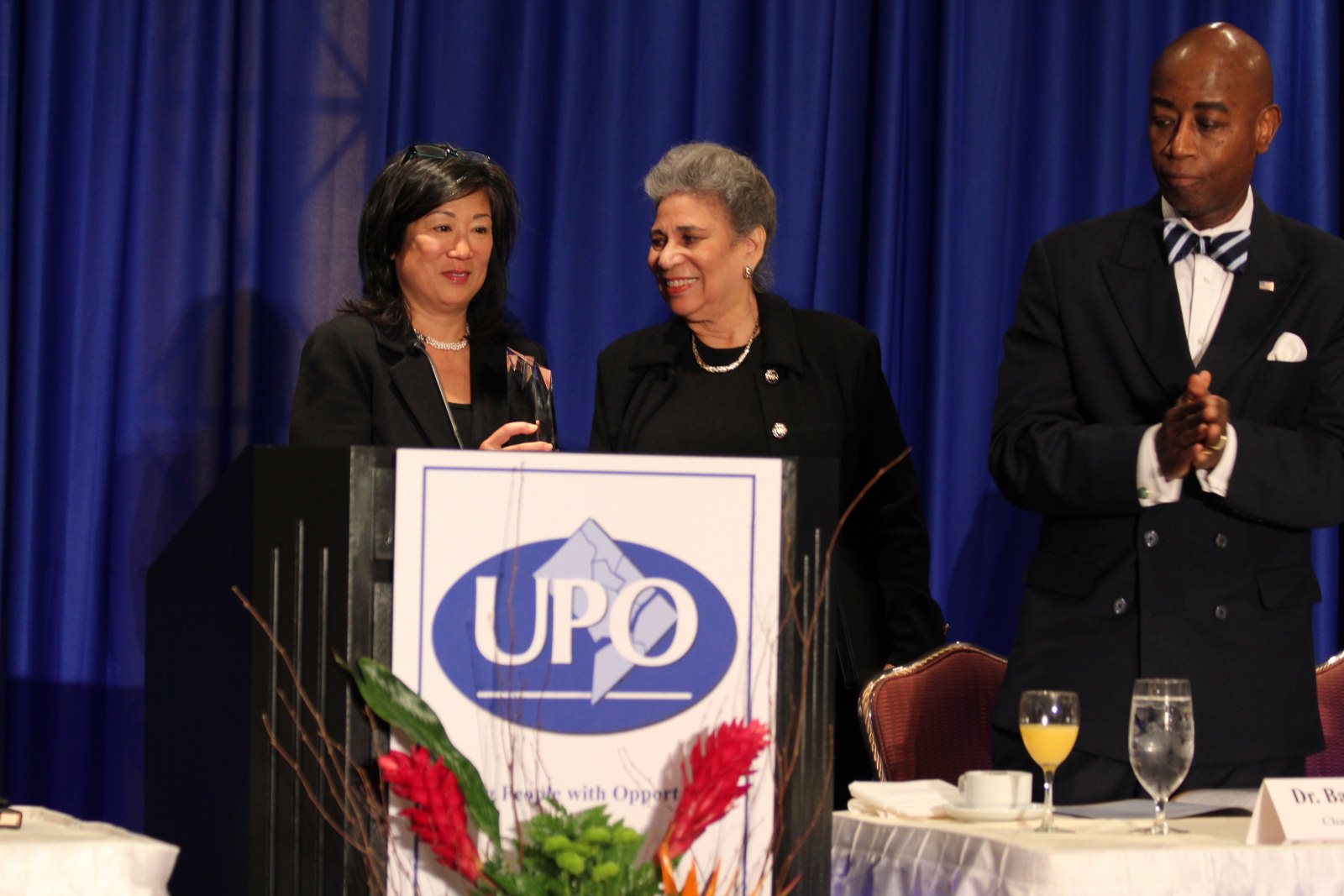 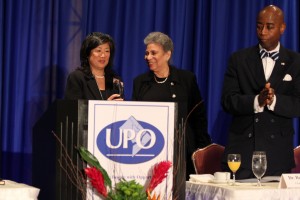 The United Planning Organization (UPO) hosted its Dr. Martin Luther King Jr. Memorial Breakfast on January 12, 2013. The breakfast was held at the JW Marriott in Washington DC. On its 29th edition, the annual breakfast benefits UPO’s scholarship programs. UPO has provided more than $650,000 in scholarship support to more than 150 students through the Joseph A. Beavers Scholarship. UPO, established on December 10, 1962, as a charitable and educational institution, has served as Washington DC’s community action agency since passage of the Economic Opportunity Act of 1964. The Keynote Speaker at the event was Dr. Barry C. Black, Chaplain of the U.S. Senate. Dr. Black is the 62nd Chaplain of the U.S. Senate. Elected to the position in 2003, Dr. Black is the first African-American to hold this office. The entire speech given by Dr. Black at the breakfast can be seen below. 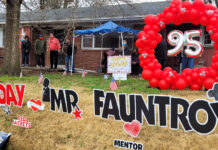 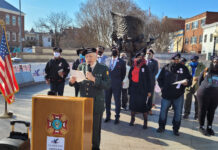 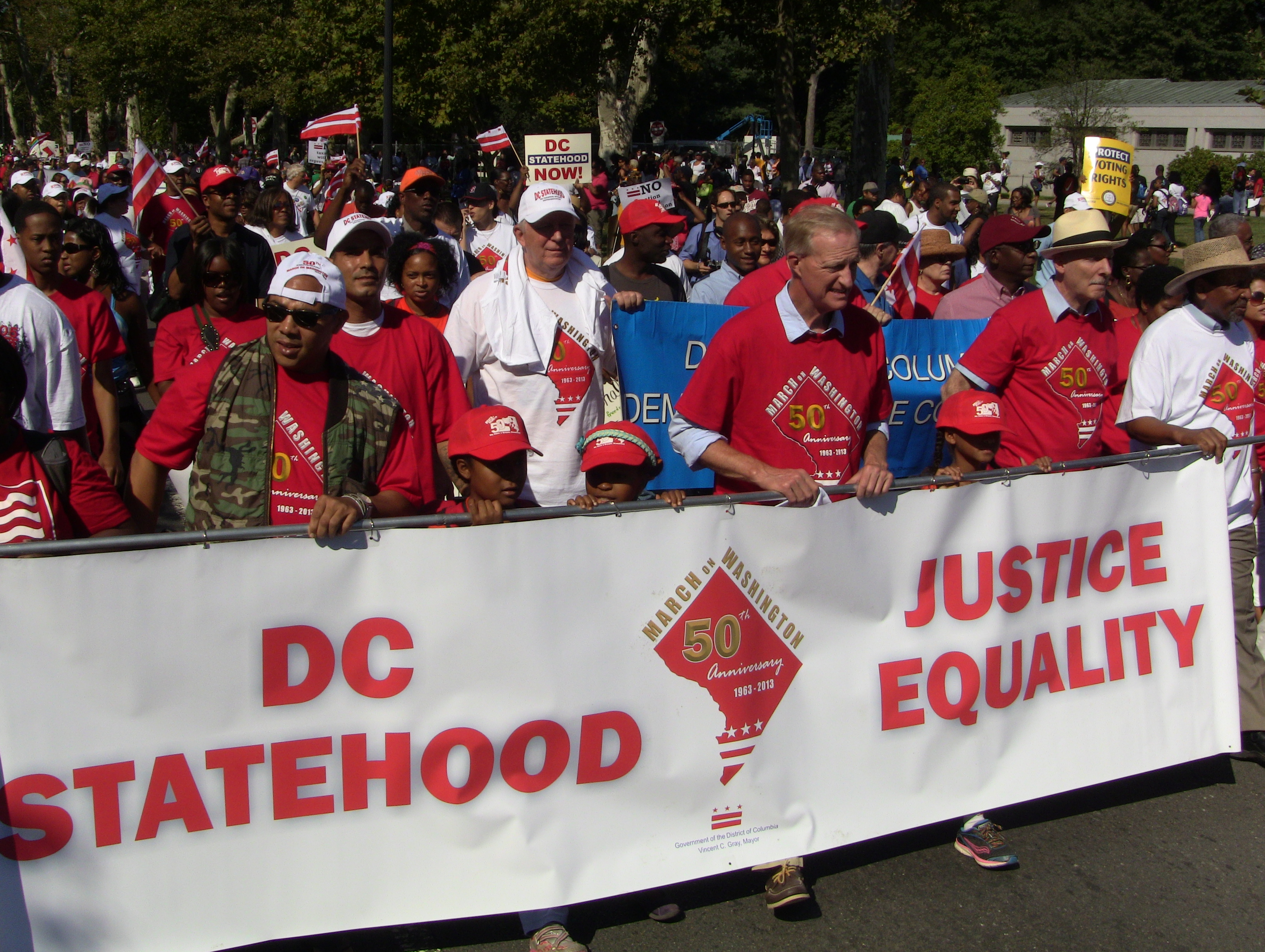 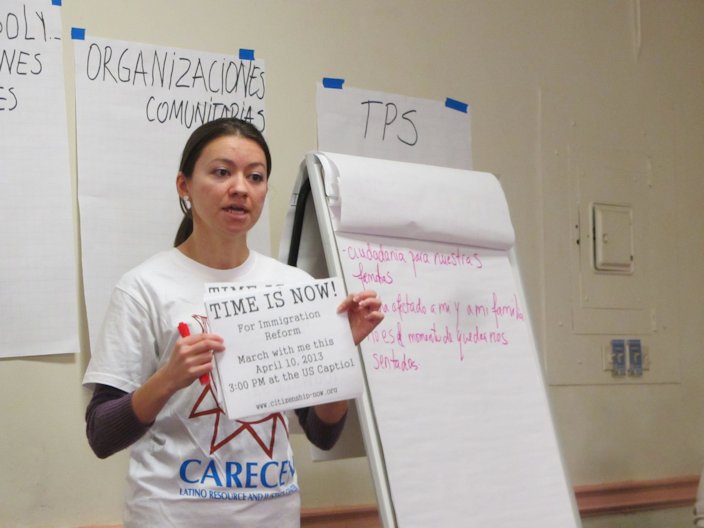