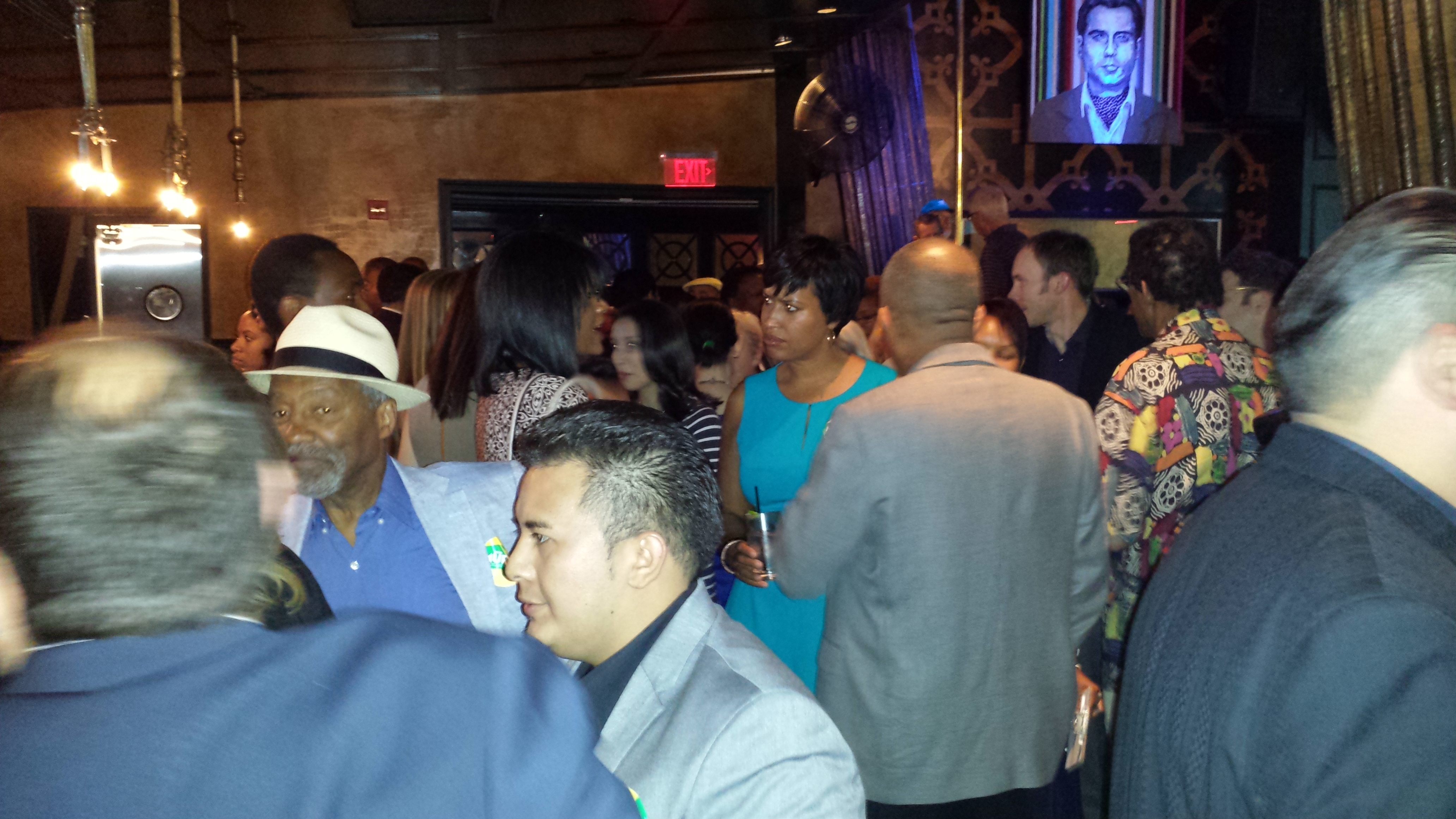 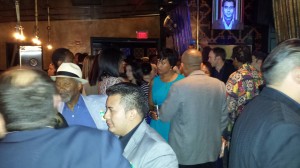 On May 31, hundreds gathered at the Capitale Lounge in Northwest DC for a fundraiser for the Mayoral Democratic Nominee Muriel Bowser.  Attendees to the fundraiser included DC Councilmembers Vincent Orange, Yvette Alexander, Marion Barry, Tommy Wells and Anita Bonds, US Senator Paul Strauss, and other former Councilmembers.  This event was held to continue to solidify the democratic support for the Mayoral Nominee.  DC Councilwoman Muriel Bowser is the current Councilmember from Ward 4, and recently won the Mayoral Democratic Primary to become the next Mayor of the District of Columbia.  Muriel Bowser is expected to face off former Republican Councilmember David Catania in the November general election.  If he runs, Mr. Catania will likely run as an Independent.  With nearly 80 percent of the registered voters in the city registered as Democrats, many expect this to be an easy victory for Councilmember Bowser. 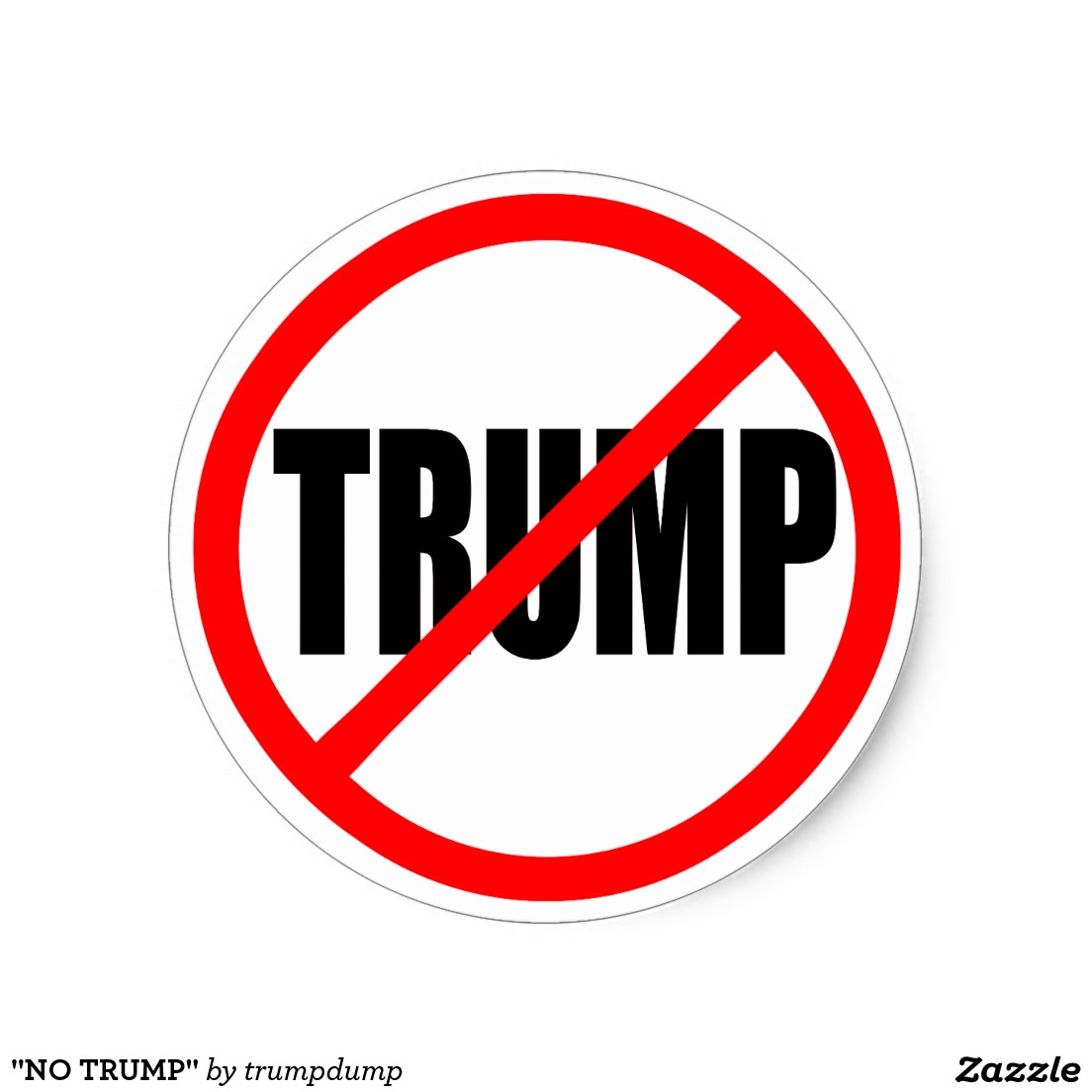