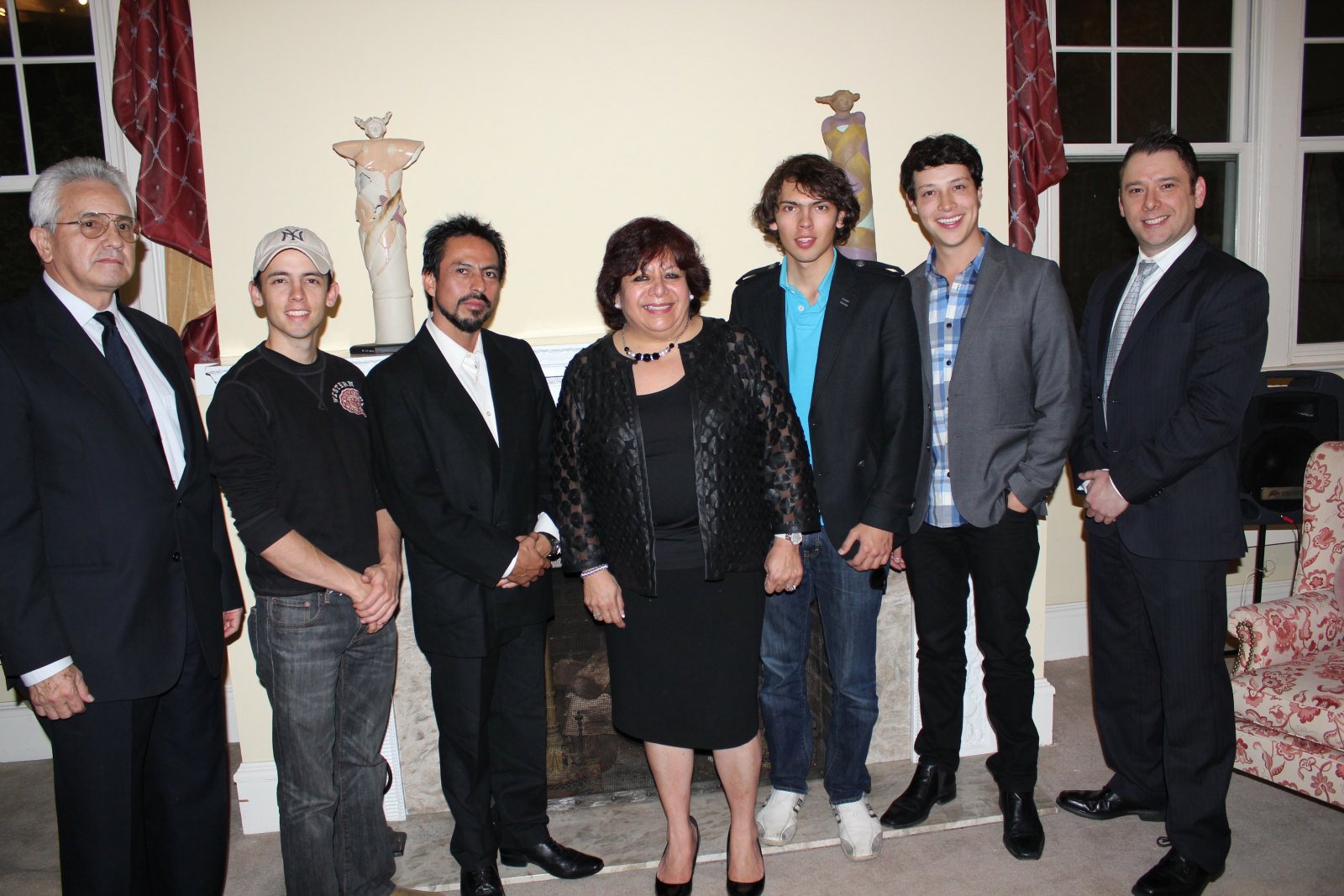 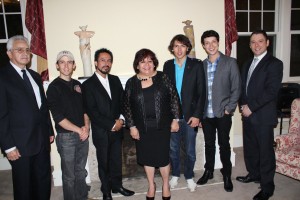 The First Hispanic American International Short Film Festival took place at the Artisphere Theater in Arlington, Virginia on April 6th and 7th. The event that brought short cut films from many Latin American countries for two days, was followed by a reception at the Embassy of Bolivia in Washington DC. Attendees included some of the film directors and actors, including uprising young Hollywood star Reynaldo Pacheco. The film festival was put together by Louisa Meruvia of Networking Professionals, film director Joakin Carvajal, and Ambassador William G. Walker. Other guests included politicians, diplomats, and heads of Chamber of Commerce from various Latin American countries. The successful event was put together to create opportunities for film directors and actors from Latin America and the US to showcase their work. The organizers plan on hosting future versions of the Hispanic American International Short Film Festival.