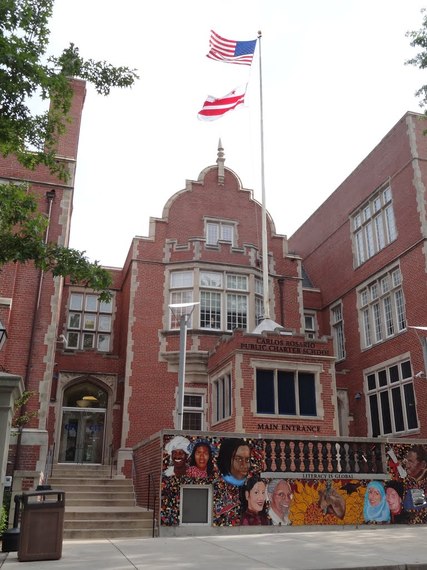 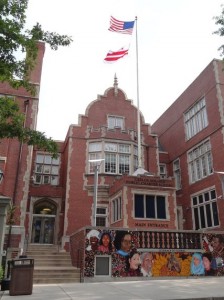 On June 19, over 300 students graduated from the Carlos Rosario International Public Charter School in Washington DC. The adult public charter school issued graduating certificates and diplomas to students in the culinary arts, technology, nursing, English, GED, and other disciplines. The faces of the graduates depicted every race known to man. But what is unique about this graduating class is that the majority of its graduates are immigrants.

Started in 1970 as the PEILA (Program of English Instruction for Latin Americans) school in Northwest Washington by Mr. Carlos Rosario, the school’s objective hasn’t changed much since its beginning: To provide education that prepares the diverse adult immigrant population of Washington DC. The school experienced considerable growth in the 1970’s under the leadership and vision of Sonia Gutierrez. Over the years, Ms. Gutierrez encountered some challenges to keep the school afloat, but ultimately managed to grow the school into one of the leading adult education centers in the nation, naming the school after Mr. Carlos Rosario, who died in 1987. Over the years, the Carlos Rosario School has impacted the lives of more than 60,000 students, most of them immigrants.

Today the Carlos Rosario School has two locations and an annual enrollment of 2,500 students. It has acclaimed programs in culinary arts and nursing, and robust GED and citizenship programs. The school has received all kinds of local and national awards and recognition, including being named a national model for excellence in adult education by the U.S. Department of Education. A big difference from 1996, when the school was ordered closed due to the city’s financial woes of the 1990’s.

President and founder Sonia Gutierrez, constantly reminds people the struggle she has gone through over the years to keep the school open. She often praises DC Councilmember Jim Graham, whom she credits as being a big force in helping the school secure its main campus on Harvard Street, in 2004. At its 2014 graduation ceremony the Councilmember was honored by the school.

But Ms. Gutierrez, who shares a personal connection with her students, is also known for her role as an activist. She has spoken at national rallies, urged the local government to hire Latinos and other immigrants in key jobs, and has advocated for Immigration Reform. Univision once featured her on its national network as the “angel of immigrants” in the Nation’s Capital. Ms. Gutierrez was honored in 2012 for her 40 years of service in the community, and last year when the second Carlos Rosario school campus opened, in the northeast part of the city, it was named after her. Most recently, the city also designated a street name in her honor, Sonia Gutierrez Campus Way. Asked why she thinks she is being honored, she replied, “I have been extremely fortunate over the last 40 years to have done the Lord’s work.” 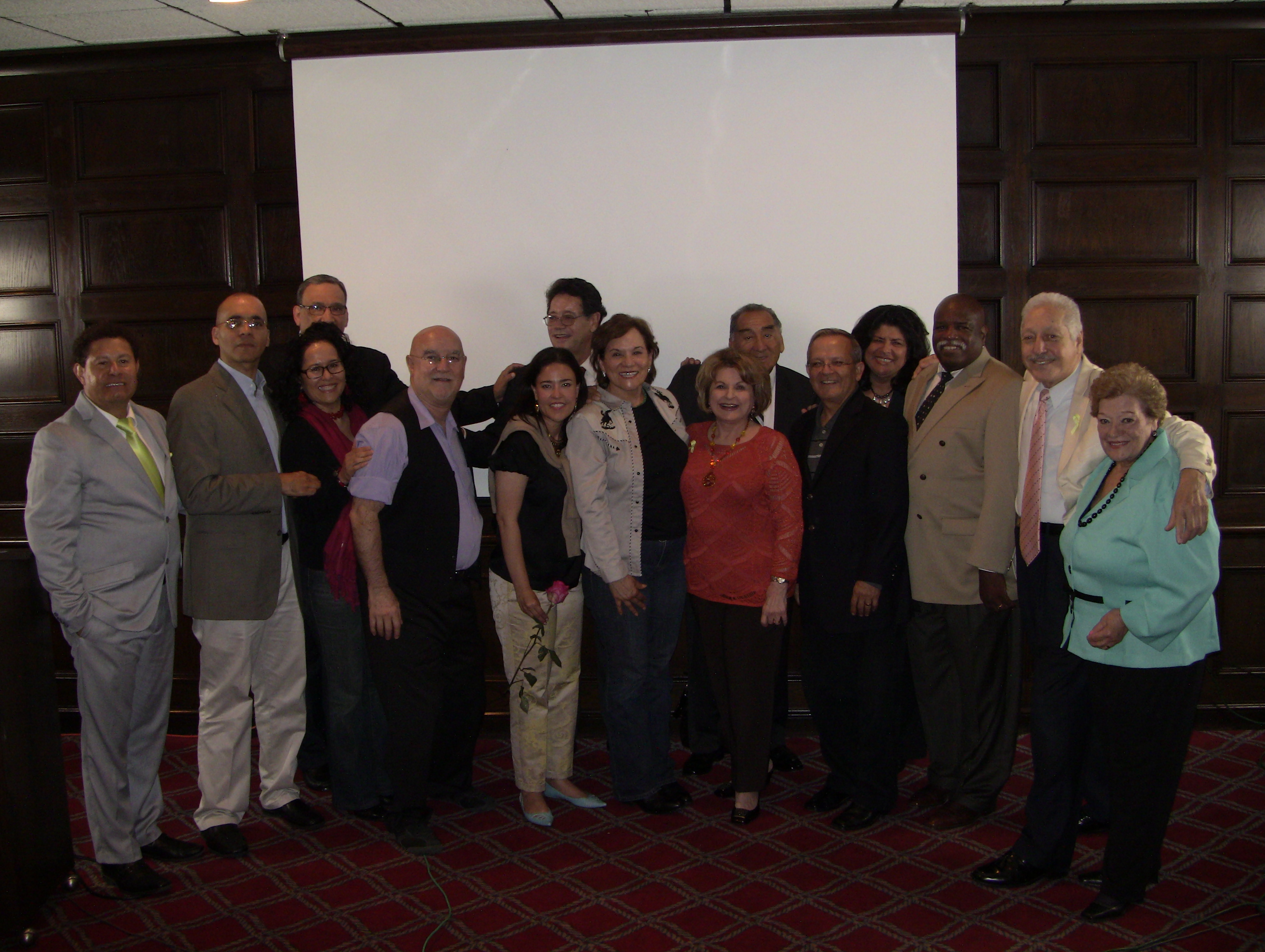 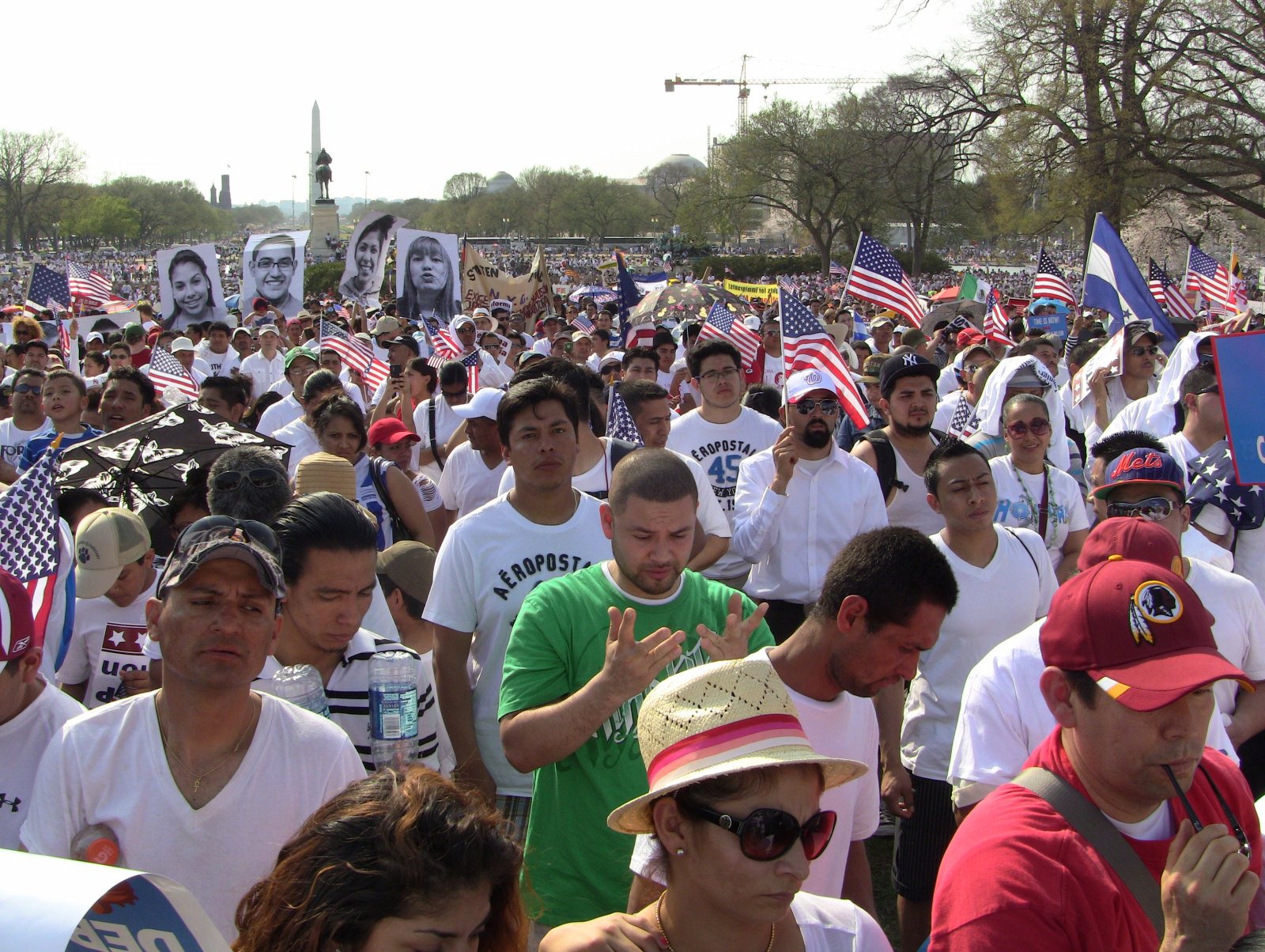