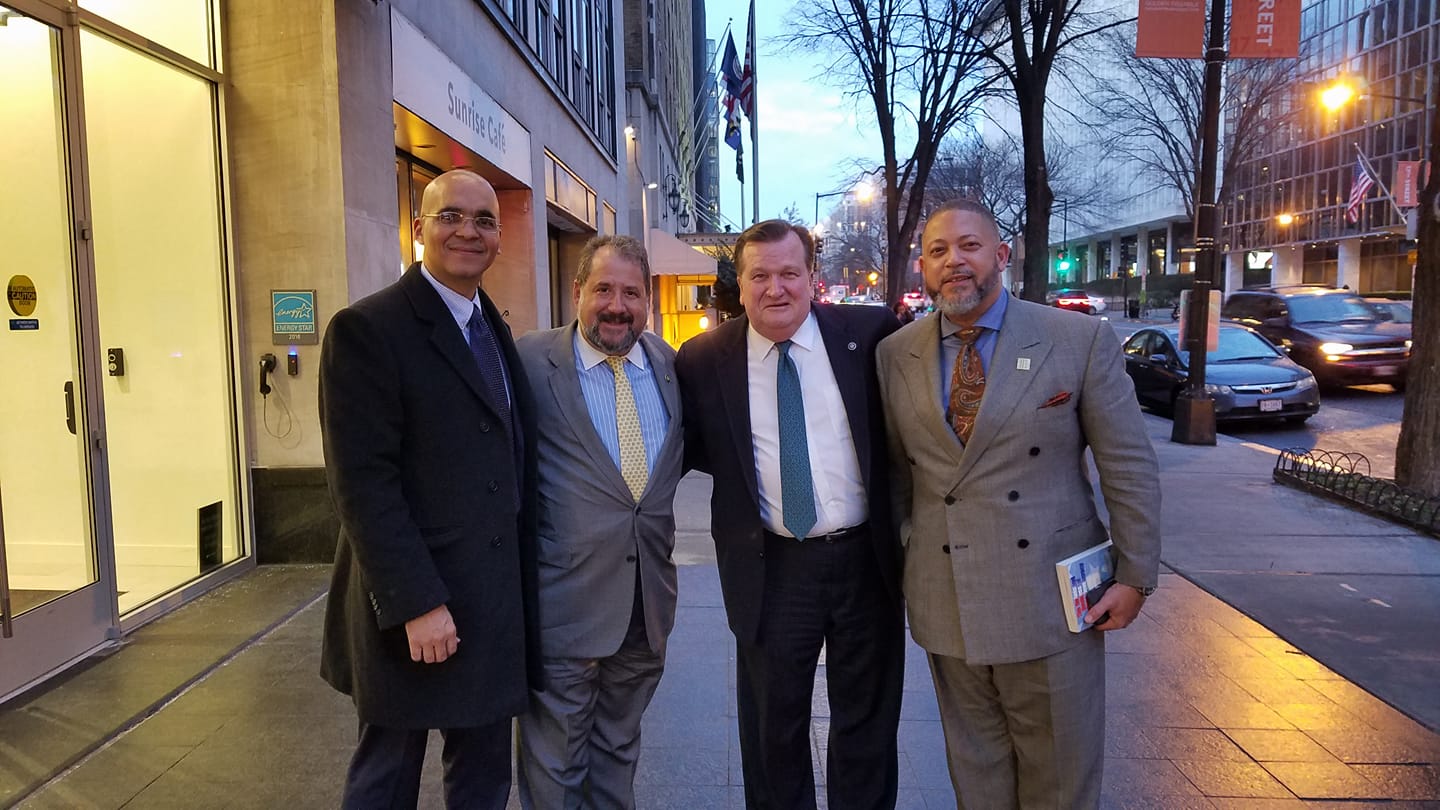 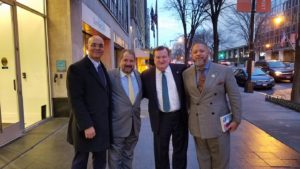 “I welcome our friends and fellow citizens from Puerto Rico and stand with them in their fight for equality through statehood,” said U.S. shadow Senator Michael D. Brown.

“I am pleased to have met with Washington, DC’s shadow delegation to the U.S. Congress. We have much to learn from Washington, DC’s arduous fight for equal rights. Today we held what I believe will be the first of many productive meetings,” said shadow Representative and Commission Chairman Pedro Rosselló.

Unlike the 50 states, Puerto Rico, a territory, and Washington, DC, a federal district, do not have voting representation in the United States Congress. Its shadow delegations aim to lobby Congress to achieve statehood. 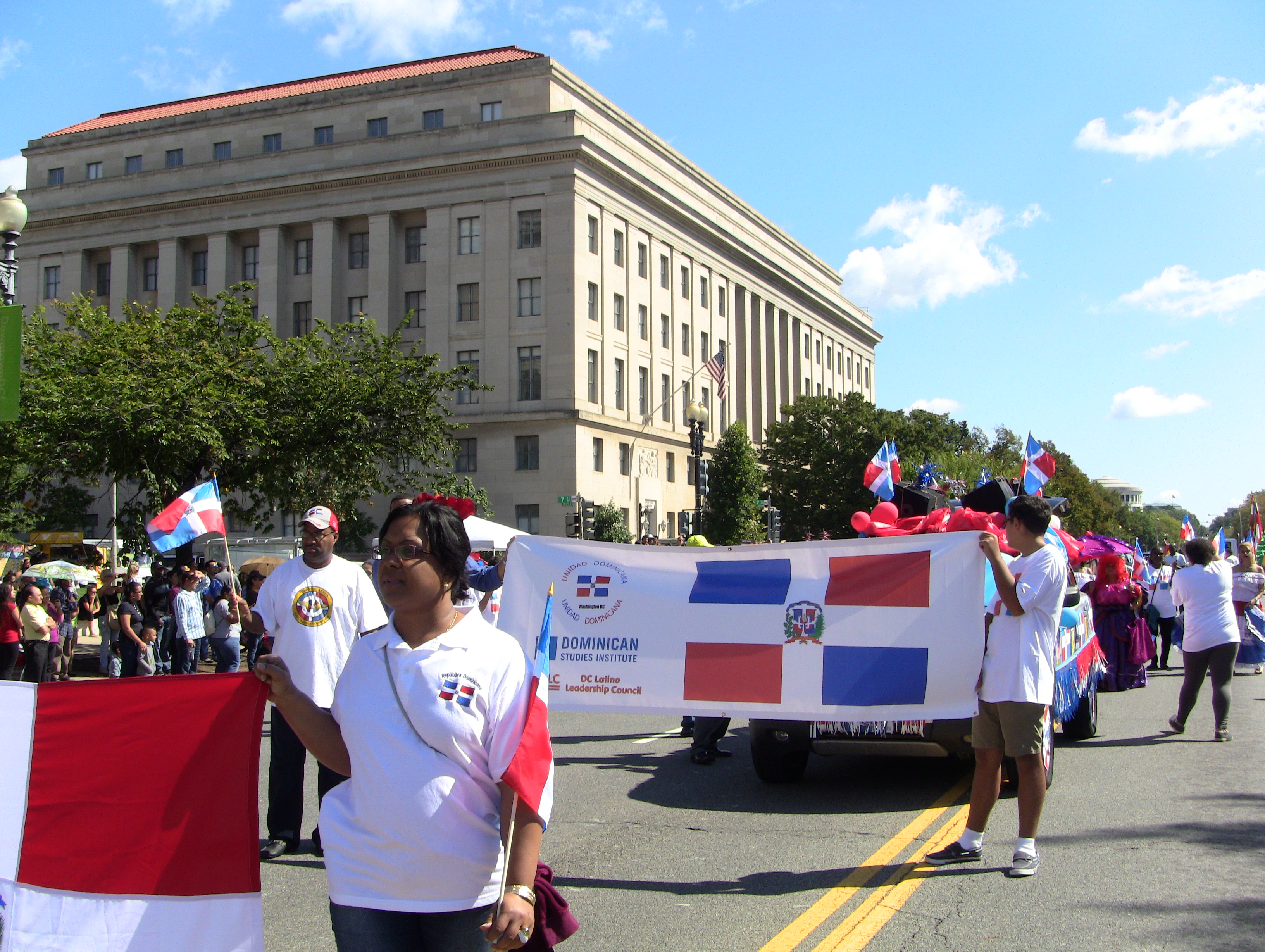