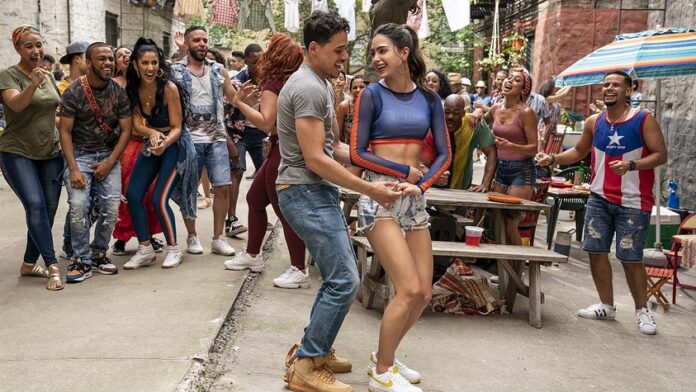 Though I am not fond of musicals, when I saw Oprah Winfrey praised In the Heights on a Facebook ad, I thought it was time to get out and go see the movie.  I was excited to support the talented young director Lin-Manuel Miranda, and of course being Dominican, I was thrilled to see the Dominican community in New York City brought to the big screen.  While I kept seeing the Dominican flag, and mentioned of Dominicans all over the film, I just didn’t see the connection: very few short clips of Merengue, no Bachata, and the representation of the people.  I couldn’t help but go on-line and find out who were the people on this film.  A quick search of the main characters gave me 2 Dominicans.  I than thought, OK, that explains the lack of black faces.  I invited my sister, who sounded very excited about wanting to watch the movie, to see it with me.  All she could do was criticize the movie, and before half of the film had concluded, she stopped watching it.  I played the devil’s advocate for some time afterwards, arguing that we should be happy that someone is producing content about our community and culture, and not throw stones for every detail missing.  I than watched Rita Moreno with a similar comment defending the absence of black faces on the film saying, “I’m simply saying, can’t you just wait a while and leave it alone?”, adding that, “this is the man who literally has brought Latino-ness and Puerto Rican-ness to American entertainment”, referring to Mr. Miranda.   Shortly, I realized how bad that sounded. Ms. Moreno has apologized since that comment.  But the criticisms keep growing.  A Google search on the film no longer tops the rave reviews I saw a few days ago, it is now all about the controversy and the absence of Afro-Latinos in the film.  The truth is that while the film picks on a neighborhood in New York City that houses many Dominicans, it is mainly a Puerto Rican film: The Producer, the music, and yes, the people.  I kept arguing with my sister that he (the producer) can do with the film as he sees fit.  Her counter argument was that he has some moral obligation to stay truth to the subject, which according to her, should have included dark skin Dominicans.   I am still happy for the film, and glad it brought the timeless conversation of the absence of black faces in Spanish-language media, and the overall absence of black people in mainstream media in the US. 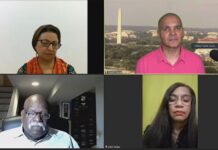 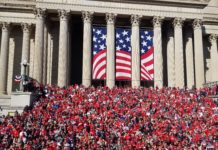 Which Language Is Beneficial In A Trigger And Effect Essay?