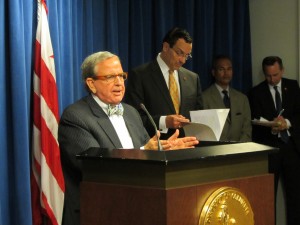 The Bill is expected to pass the DC City Council before the September recess. Before becoming a law, the Bill must go through a 30 days Congressional review. If successful, the Bill could become a law sometime in the fall.